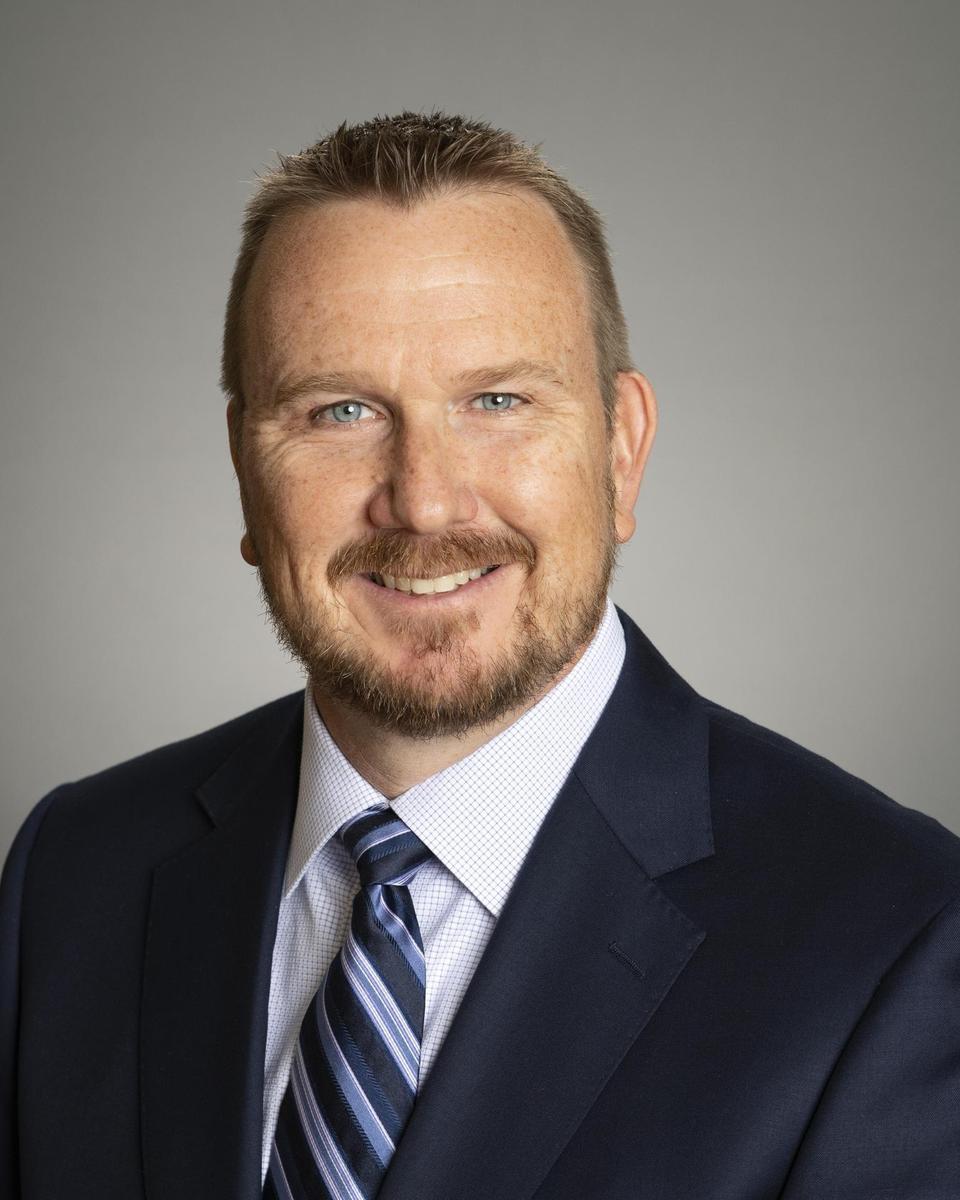 Christopher Seay is proud to serve as the new principal of Saluda Middle School.

Mr. Seay has a combined 27 years of experience in various capacities of leadership at all levels of education, a decorated classroom mathematics teacher, head coach of multiple championship football and softball teams, athletics trainer, and has also served at the Test Security Program Manager for the South Carolina Department of Education. He has a diversified background of educational practices including assessment, project-based learning (PBL) and 21st Century innovative practices.

Raised in Greer, South Carolina, Mr. Seay attended Greer High School where his passion for learning and education took root. He attended Clemson University and earned a Bachelor of Science degree in Mathematics in 1993. He began his teaching career as an 8th grade mathematics teacher at North Central High School in Camden, South Carolina. During this time he coached football and baseball as well as served as the Athletics Trainer for all sports. He later moved to Richland County School District Two where he taught mathematics, coached softball and continued his career as an Athletic Trainer. After several years of assisting school leadership with the creation, development and growth of the Ridge View culture, he discovered his true calling and moved into his first school administrator position. He then earned his Master's Degree in Educational Leadership from the University of South Carolina in 2000. His love for helping students to reach new academic heights and for helping teachers find creative ways to help their students learn has only grown over the years.

Mr. Seay is a proud husband and father of four. He and his wife Stephanee, live in Columbia with their children, Ansley, Greer, Harrison, and Sam. All four have followed their parents’ footsteps to attend Clemson University. His hobbies include sports, reading science fiction novels, boating with his family on Lake Keowee, and technology.

Under Mr. Seay's leadership, expect an unraveling commitment to making sure Saluda Middle School not only lives up to, but also exceeds its reputation as one of South Carolina’s finest schools! Go Tigers!

We have high academic and behavioral expectations for all students. In order to maintain an environment that supports learning, we focus on R.O.A.R. at Saluda Middle School. 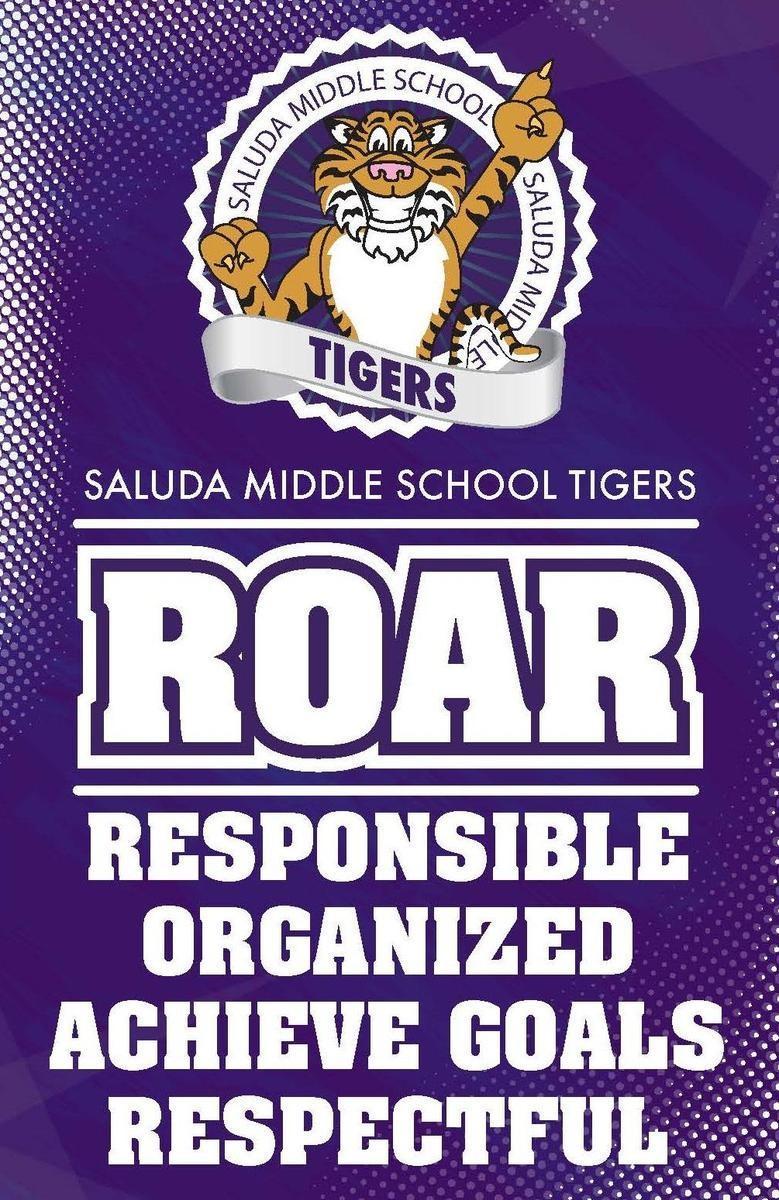 Greetings SMS Tigers,
It is indeed a pleasure to be serving as your Assistant Principal this year. I am excited about the many opportunities that await for us to learn and grow together. The bulk of my career has been spent working with students at the elementary, secondary, and collegiate level. I have also worked with youth via the Urban League, Girl Scouts of America, the SC Autism Society, SC Student Loan Corporation, and other youth programs.
I earned my Bachelors of Science from the College of Charleston, and my Masters and Educational Specialist degrees from the University of South Carolina... Go Gamecocks! Prior to pursuing administration I also served as an elementary school counselor. This is my 12th year in education and I am eager to see what the next 12 years will bring, starting with my placement at SMS.
I am an administrator who believes every child matters, every child should be valued, and every child can learn. It is my desire to minimize the barriers that impede students' success, by creating an environment where students are provided the academic, social/emotional and career tools they need in order to be successful. Through a rigorous and relevant curriculum, and establishment of authentic relationships, this can become a reality. I am here to serve and to motivate, celebrate, and uplift students. I welcome the opportunity to serve you, the parents, and your child(ren) as we partner together for a terrific school year.
If I can be of assistance at any time, please do not hesitate to contact me via phone or e-mail. All the best.
Yours in education,
Mrs. Kendra Williams, Ed.S
#MyFutureMatters
Growing the leaders of tomorrow, today!
“Everyone can rise above their circumstances and achieve success if they are dedicated to and passionate about what they do.” – Mother Theresa
“What lies behind us, and what lies before us are but tiny matters compared to what lies within us.”- Ralph Waldo Emerson 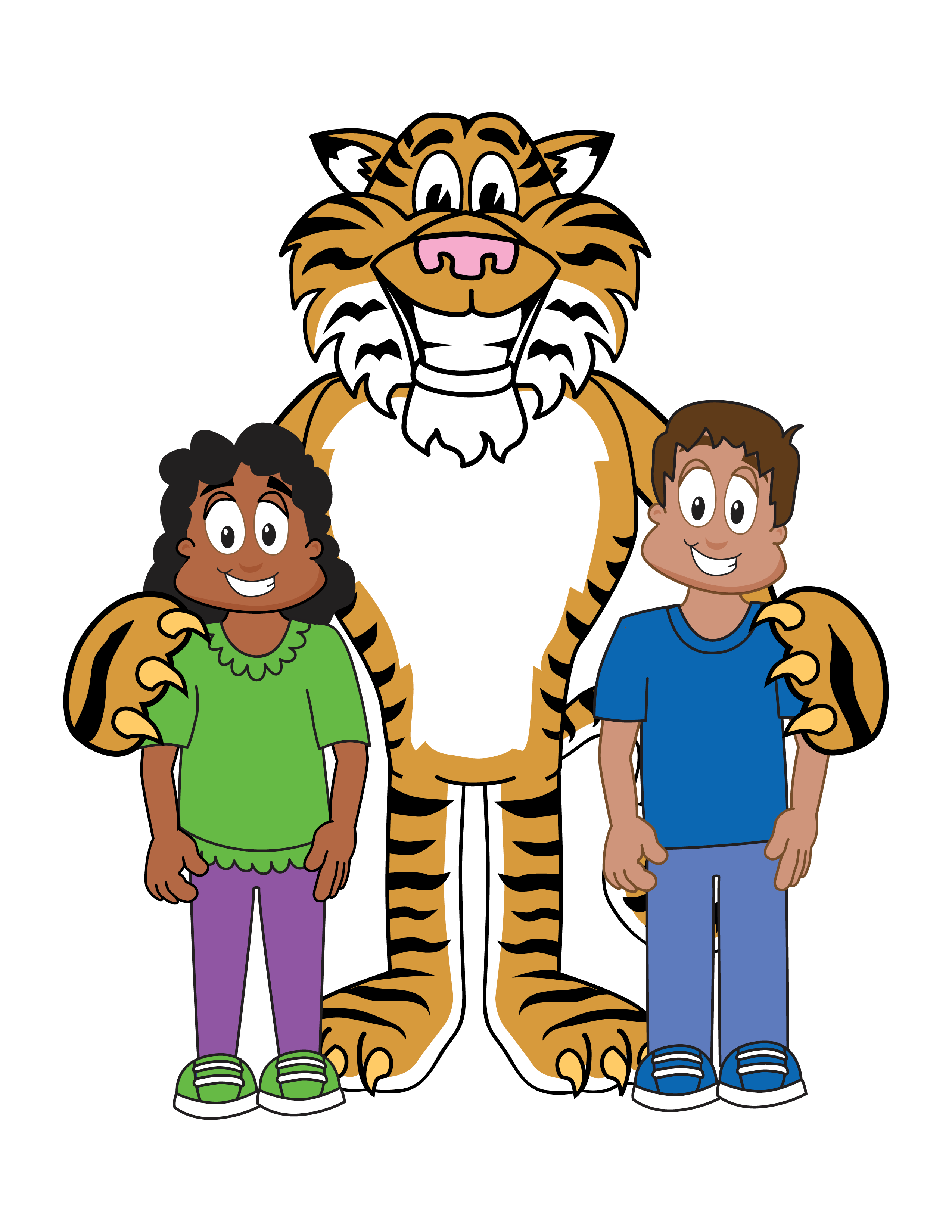